Los Angeles, CA (September 24, 2013) Max Davids, President and Producer at Hollywood Productions, officially announced today that the film Paranormal Whacktivity will be released by Screen Media Films in the North American territories on November 5th, 2013. The film was represented by Archstone Distribution for international sales and some countries have already released it. It’s anticipated the DVDs and downloads will available on Amazon, Netflix, iTunes, Redbox and other outlets right after Halloween holiday. 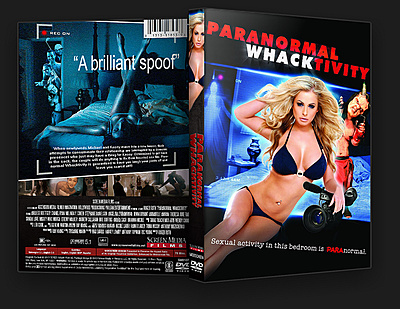 Hollywood Productions  functions like a traditional film production company that produces films, TV projects and entertainment events. The independent production company utilizes established resources and connections to select, package, produce, market and distribute films and TV shows. Company’s primary goal is to produce a slate of high quality films that are both entertaining and profitable. For further information about the company, our slate of films, and our experienced team please visit http://HollywoodProd.com