Hollywood Productions and Waterline Pictures produced the highly anticipated comedy spoof movie “Paranormal Whacktivity”. The film was directed by Roger Roth. Producers Max Davids and Anthony Topman led the production team which included award winning producer, Harvey Lowry and famous actor and producer, Ric Young. What a perfect timing for this independent film release to kick-start your Halloween celebrations! This month is about watching your favorite horror flicks, eating too much candy and having fun with friends and family. Many Halloween goers dress in favorite scary movie costumes and others dress as famous non-horror characters.  Paranormal Whacktivity movie delivers the best of both worlds that everyone will enjoy watching this Halloween season. It’s a great spoof of the scary Paranormal Activity films mixed with parodies of recent non-horror blockbusters such as Avatar (Directed by James Cameron), 500 Days of Summer (Directed by Marc Webb), Inception (Directed by Christopher Nolan), The Hangover (Directed by Todd Phillips), Superbad (Directed by Greg Mottola) and many more unexpected surprises. The viewers around the world enjoy watching such big movies parodied in a completely independent spoof. The producers and their creative team used all the resources at hand to deliver an entertaining film on a small scale independent budget. Of course timing is the key to success and releasing the film now is absolutely perfect. 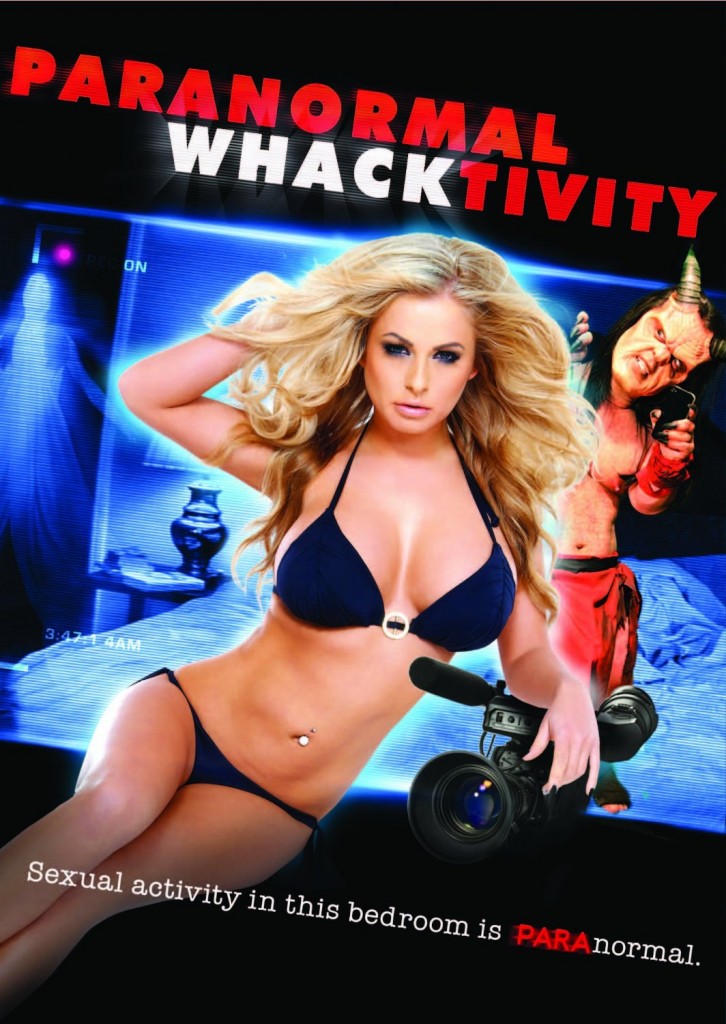 For a full list of On Demand Networks visit:
http://ParanormalWhacktivity.com/on-demand/

For a full list of On Demand Websites visit:
http://ParanormalWhacktivity.com/on-demand/

Hollywood Productions functions like a traditional film production company that produces films, TV projects and entertainment events. The independent production company utilizes established resources and connections to select, package, produce, market and distribute films and TV shows. The company’s primary goal is to produce a slate of high quality films that are both entertaining and profitable.  For further information about the company, our slate of films, and our experienced team please visit http://HollywoodProd.com