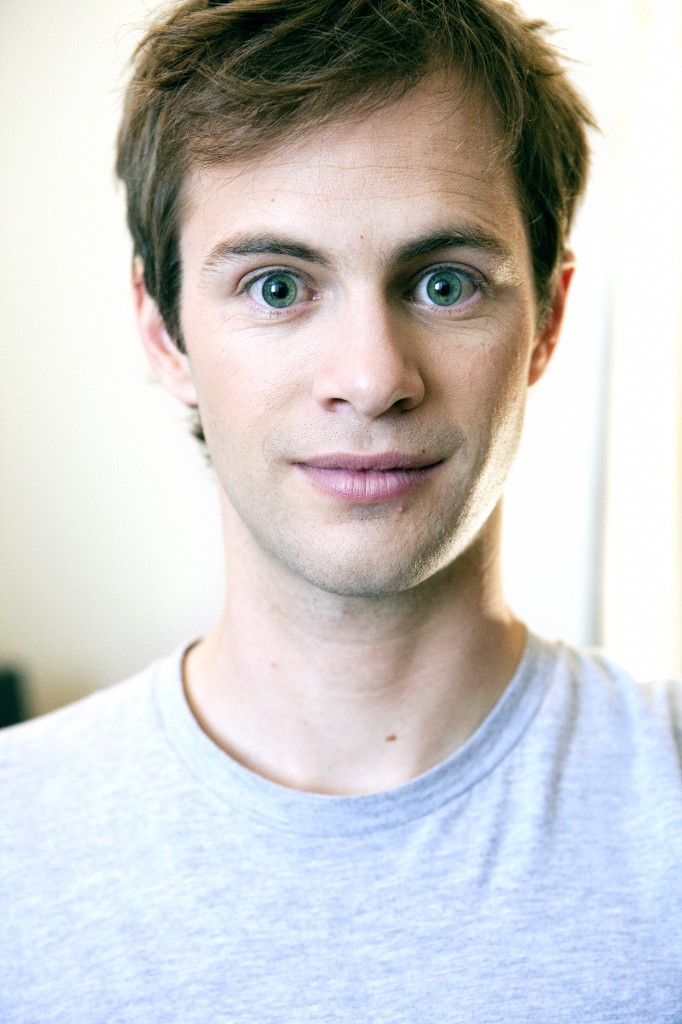 Patrick is an actor and director currently living in Chicago, IL. He recently graduated from the University of California, San Diego with an MFA in acting.  He is the co-founder and Artistic Director of Lonesome No More! Originally a theater company based in Los Angeles, LNM! is currently expanding to build and enrich a burgeoning collective of multidisciplinary artists focused on creating opportunities for collaboration across different communities and locations.  In addition, Patrick directed an award-winning production of Spring Awakening for the Hollywood Fringe Festival as LNM!’s inaugural company show.

Patrick was born in San Diego, CA and has been a west coast baby all his life. His love of theatre and acting was sparked by his renowned portrayal of Daddy Warbucks in Del Mar Heights Elementary’s production of Annie at the ripe age of 12. He attended University of California, Santa Cruz, where he earned a BA in Theatre Arts and also found his inner banana slug.

Some favorite roles have included Richard in Ah, Wilderness!, Konstantin in The Seagull, Kilroy in Camino Real, Jacques in As You Like It, and Mozart inAmadeus. Patrick has also appeared on NBC’s ‘Chicago Fire,’ the CW’s ‘90210’ and STARZ premiere of ‘Torchwood: Miracle Day’ opposite John Barrowman. He has starred in three independent films to be released this Winter. In addition to acting, Patrick loves to travel, snowboard, drum, and think giant thoughts about the world. He lives with his epic cat named Boss. 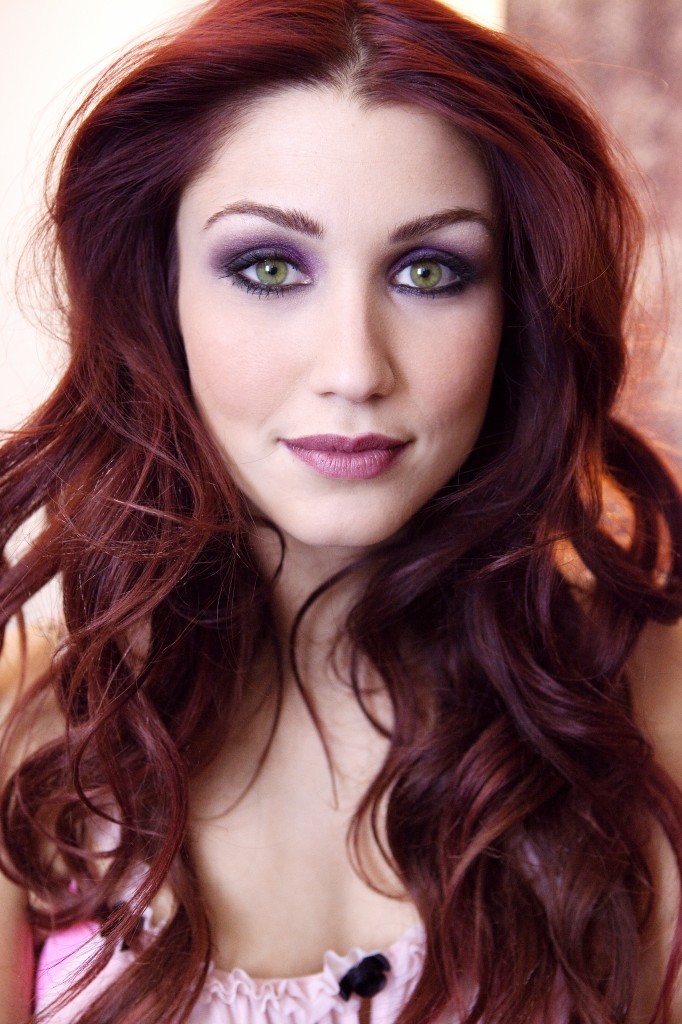 Sasha Formoso is an aspiring actress and model with a few small credits in the Entertainment Business. This is her first lead role in a full length feature film. 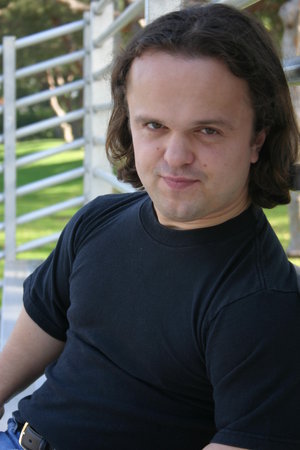 Mighty Mike is the entertainment industry’s No.1 dwarf, having forged a unique career in the arts from a circus background and strong passion for music.

Standing just 130cm (4’3”), Mighty Mike is THE ONLY midget in history to have toured the world performing in front of millions of concert-goers. From the hard rock of Motley Crue to the dance pop of Britney Spears, midget rocker Mighty Mike has been performing with musicians night after night on arena stages across North America, Europe, Japan and Australia since 2005.

Mighty Mike is also an experienced little person actor in film (Epic Movie, Carnies), television (CSI: New York, Ghost Whisperer), theatre (Ripley’s Believe It or Not), commercials (Gatorade, Budweiser) and music videos (Velvet Revolver, Outkast, Blondie) where he utilises his many stage performance skills and stunts like fire breathing, juggling, unicycling, acrobatics, and wrestling while dressed in a wide range of costumes. He is also a strongman able to lift three times his own weight!

DJ Mighty Mike loves to get the party started. He is also a musician that plays guitar, sings and raps via his entertaining characters of Mini-Eminem, Mini-Elvis, Mini-Kiss and Mini-Kid Rock. Mighty Mike is the emcee and compere of choice for special events ranging from celebrity parties in nightclubs (MySpace, Tommy Lee) to bachelor & bachelorette parties – even kids’ birthdays. Mighty Mike is also a legally ordained midget wedding Minister who provides a full range of celebrant services to make your wedding most memorable. Born in the Czech Republic, dwarf entertainer Mighty Mike has now been a resident of California for many years… when he’s not living out of his suitcase while touring the world or on location for production. 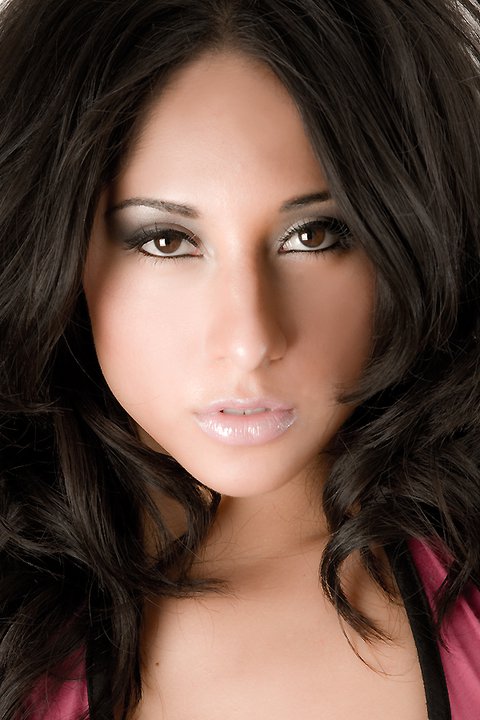 Brianna first entered the entertainment world as a gogo dancer, dancing at the hottest spots in Hollywood and Los Angeles. Her passion for dancing and being in front of the spotlight led Brianna to book various TV shows, music videos, promo jobs, and photo shoots.

Brianna has starred in various music videos as the leading lady. Kush, by Dr. Dre, Little Bad Girl, by Taoi Cruz , and Hero by American Idols Paul Kim are to name a few. You can also catch her in TV shows like Chuck and Baggage. Brianna is constantly working as a convention model at expos such as CES with JBL Entertainment in Las Vegas, the LA Auto Show with Nintendo, and the UFC Fan Expo with Fastrack Insurance. Other major brands Brianna has represented are, Budweiser, Bacardi, Don Cordona Tequila, Pepsi, and many more.

Brianna Nicole is a model, actress, host, and dancer. She is a sexy Latina who is making a name for herself in the entertainment industry. A dream became a reality when she landed a role in her first feature film as Jade in a comedy titled Paranormal Whacktivity.